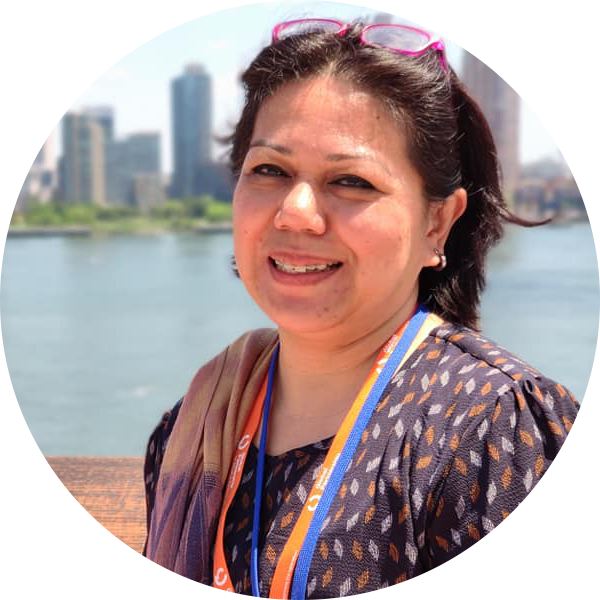 Longid served as global representative of CPDE’s Indigenous Peoples sector, a human rights activist from the Philippines, also serves as the Global Coordinator of the International Indigenous Peoples Movement for Self-Determination and Liberation (IPMSDL).

Prior to becoming CPDE Co-chair, Longid has already served several key positions in numerous indigenous peoples (IP) formations at the national, regional, and global levels. She is a council member of SANDUGO, a national movement of national minorities for self-determination, as well as Coordinator of the Asia Indigenous Peoples Network on Extractive Industries and Energy (AIPNEE).

She has been vigorously putting forward sectoral issues and concerns in different international engagements such as the United Nations processes on IP and human rights, Universal Periodic Review, among others. 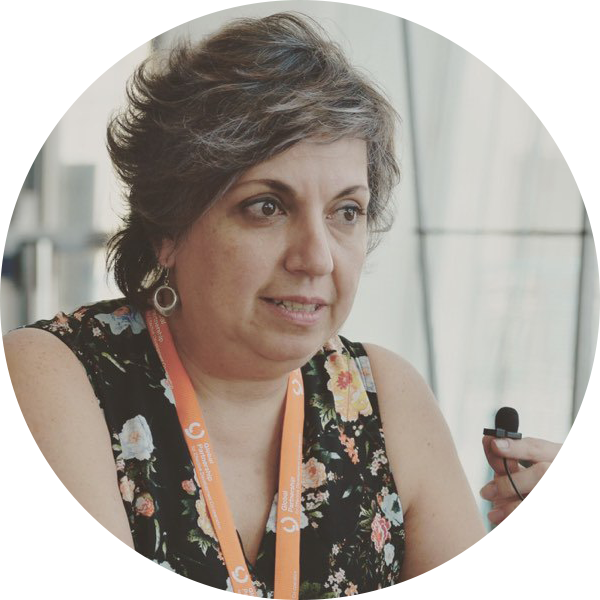 Novillo is the global coordinator of the Feminist Group, a professional journalist in Bolivia, has worked in various capacities to promote feminist principles in policy discourses. She is the Executive Director of Coordinadora de la Mujer, a regional feminist organisation in Bolivia. Novillo has represented her organisation in various networks and coalitions including the Women’s Major Group (WMG), Articulación Feminista Marcosur (AFM), Articulación Regional Feminista, and Red de Educación Popular entre Mujeres. She has been engaged in the global processes in Rio +20, El Cairo+20, Beijing+20 and GPEDC High Level Meetings in Mexico and Nairobi. 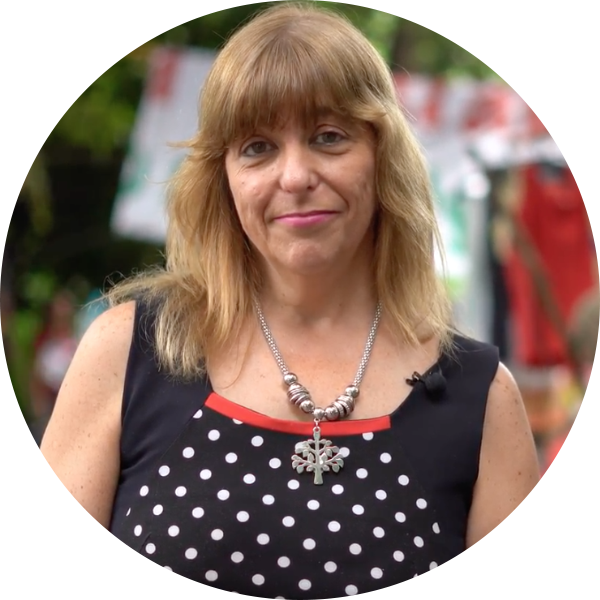 Marita is a member of the General Confederation of Labor of the Argentine Republic. She has worked as a representative of CPDE’s Labour sector through the Trade Union for Development Cooperation Network (TUDCN) of ITUC – International Trade Union Confederation, and was later elected as regional representative for the Southern Cone of Latin America and the Caribbean.

A union activist in development cooperation issues since 2008, she leads the Argentina Platform for the Monitoring of the 2030 Agenda in Argentina (PAMPA 2030), which brings together union sectors, NGO platforms, indigenous, academia, feminists, environmentalists, and human rights movements. She has also led the alliance between workers’ sectors and human rights organizations in the Workers for Memory, Truth and Justice Program, which advances social justice in the face of military dictatorships in the Southern Cone. She is a strong voice on matters of transparency and accountability of the private sector engagement in development and civil society participation in the processes of South-South Cooperation, among others, with focus on the 2030 Agenda. 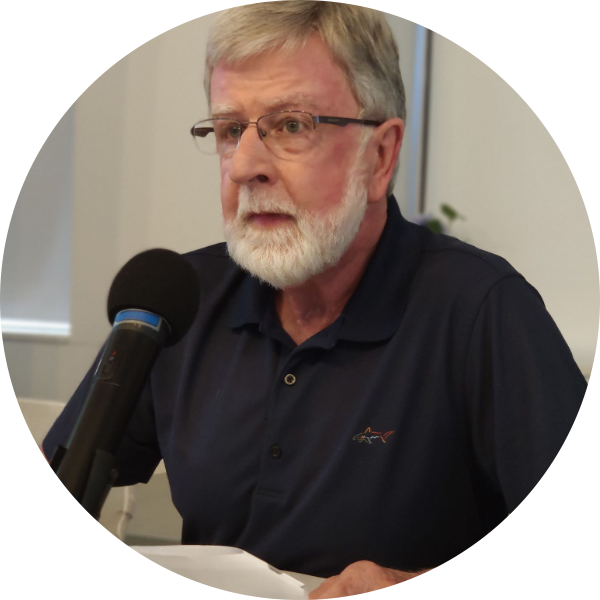 Kilcullen brings to CPDE his decades-long experience in fighting injustice and poverty, and organising CSOs around the cause of human rights and sustainable development. He was programme officer for Africa and Laos at the Irish Catholic agency for overseas development Trocaire, before serving as its executive director for 20 years. An architect by training, he used to build camps for Cambodian and Vietnamese refugees as Trocaire Laos representative, and also received an award from the Royal Institute of Architects of Ireland for his work on earthquake resistant housing in El Salvador. He is a past President of CIDSE, an international alliance of Catholic development organisations in Europe and North America, adviser to the Pontifical council Cor Unum, the Vatican body that coordinates the charitable work of the Catholic Church, and vice-president of Concord, the confederation of over 1,500 European development NGOs. 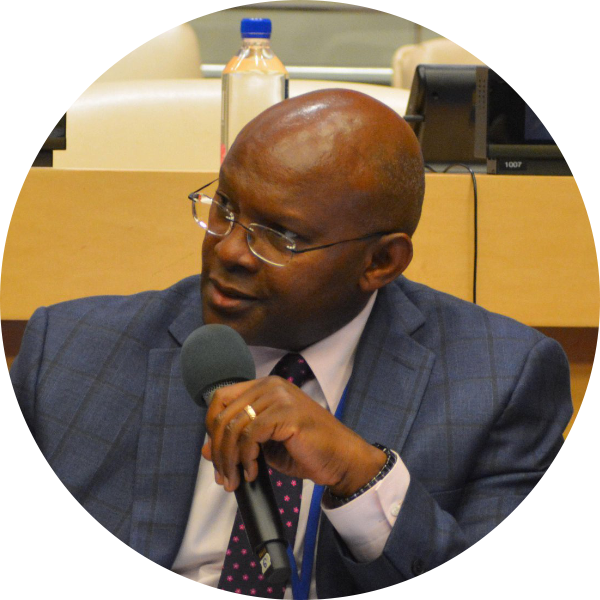 Ssewakiryanga is the Executive Director of the Uganda National NGO Forum and a former co-chair of the Global Call to Action Against Poverty (GCAP). He is also a Policy Anthropologist who has helped formulate national poverty reduction strategies and shape international discussions of development cooperation and effectiveness.