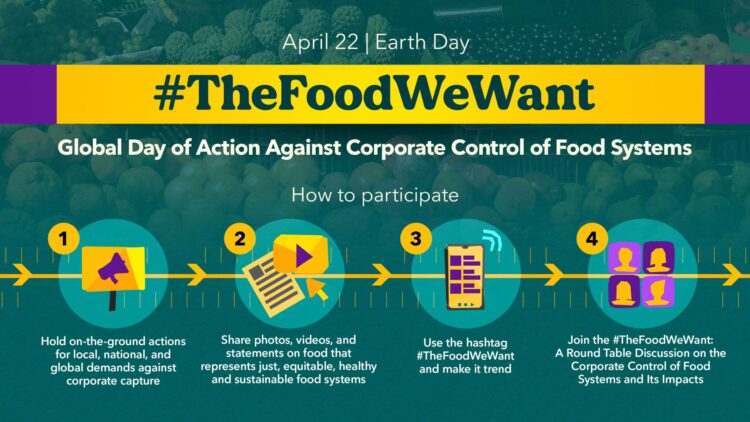 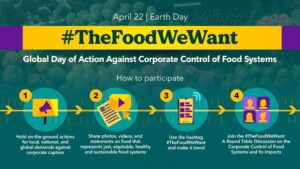 There has been an upsurge in grassroots push to change how and for whom we produce food amid the worsening hunger and destitution of the world’s poor, including ironically of the direct producers of food. The COVID-19 pandemic both exposed the structural flaws of the global food systems—currently unjust, inequitable, unhealthy and unsustainable—and underscored the urgent need for a truly radical transformation.

The global food system has been entrenched in a complex architecture built on profit-driven exploitation, oppression and plunder – depriving food producers of their right to land and resources, starving the population amid abundance, and pushing our planetary boundaries to a point of no return.

Transnational corporations (TNCs) and their lobbyists are constantly trying to squeeze every drop of profit in the food and agriculture sector by introducing more layers of corporate capture such as public-private partnerships, financialization, and digitalization. As if their current control over food and agriculture systems wasn’t enough, TNCs are vying for even bigger market dominance and expanding its sphere of influence in public policy spaces, particularly the UN.

The United Nations’ Food Systems Summit (UNFSS) that will be held in September 2021 promises “new actions to transform the way the world produces and consumes food.” However, the blueprint for the Summit appears to have stemmed from the UN’s 2019 Strategic Partnership with the World Economic Forum (WEF), a platform for the global economic elite to promote the corporate agenda in the guise of “improving the state of the world.” By financing Agenda 2030, the WEF is ensuring that global governance perpetuates neoliberal policies in food and agriculture and promotes market-oriented “solutions” and techno-fixes to hunger and climate change. Capitalist-philanthropic organizations such as the Bill & Melinda Gates Foundation and The Rockefeller Foundation—which have been responsible for much of the world’s food producers’ dependence on corporate-controlled hazardous technologies—are also said to have underwritten the Summit’s organization.

Corporate capture in the UNFSS is made evident by the appointment of Agnes Kalibata (president of the Gates-funded Alliance for Green Revolution in Africa, which supports chemical-intensive farming and the adoption of GM crops in the region), as UN Special Envoy for the Summit. Corporate capture—or “the means by which an economic elite undermine the realization of human rights and the environment by exerting undue influence over domestic and international decision-makers and public institutions”—is further being materialized through the UN Food and Agriculture Organization’s (FAO) strategic alliance with CropLife International. An agreement signed last October 2020 between the UN FAO and the world’s biggest pesticide industry association pledges closer cooperation, threatening to undercut, among others, the UN agency’s commitments to agroecology as an alternative to a food and farming system heavily reliant on toxic pesticides that are estimated to poison 385 million people annually and cause massive ecosystem damage.

With the aim to demand food systems which put people’s fundamental rights above profit, our planet over corporations, and our sovereignty over monopolies, people’s movements and civil society organisations are launching a campaign for just, equitable, healthy and sustainable food systems. Called the #Hungry4Change campaign, it will culminate in a Global People’s Summit on Food Systems in September, as a counter-event to the UNFSS and to present an actionable, pro-people and pro-planet alternative to radically transform the food system.

Here’s a look back on the Global Day of Action on Corporate Control of Food Systems that happened on 22 April 2021, Earth Day. https://foodsov.org/recap-of-the-global-day-of-action-on-corporate-control-of-food-systems/ 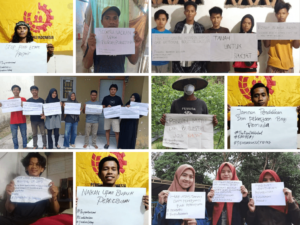 At least 25 organizations from 13 countries joined the global action for #TheFoodWeWant, holding activities and posting on social media to call for just, equitable, healthy and sustainable food systems. The banner round table discussion was also attended by around 80 people from all over the world.

This global action is initiated by the People’s Coalition on Food Sovereignty (PCFS) and PAN Asia Pacific. 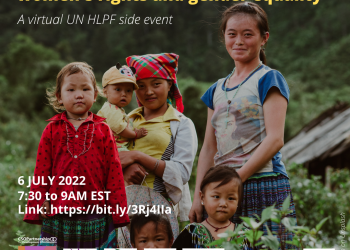 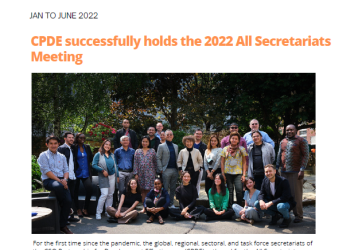 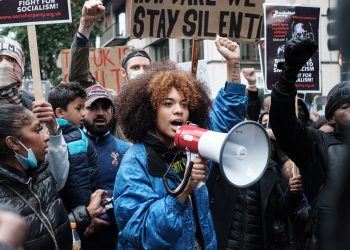