Through the meeting, CPDE LAC members aimed to exchange lessons on effective ways of engaging with other development cooperation actors, take stock of actions taken by the coordination body, elect new regional and sub-regional representatives; and plan for the 2019 to 2021 period.

The first day featured an activity, “Dialogue between multiple stakeholders in Effective Development Cooperation in Latin America”, where attendees addressed issues such as the capture of the state and democracy, presented the results of a research study by Oxfam, financing for development in the 2030 Agenda and regional integration processes, and the role of public budgets and fair taxes to expand rights and ensure the reduction of inequality gaps.

Members of the coordination body in the Southern Cone and CAMEX sub-regions were also elected: Cristina Prego (ANONG – Uruguay) and Pedro Bocca (ABONG – Brazil) from the first region and Laura Becerra (Equipo Pueblo – DECA, Mexico), and Rubén Quintanilla (Funsalprodese, El Salvador) of the Central America region and Mexico. The Caribbean and Andean sub-regions pledged to choose their coordinators soon.

Finally, the assembly established their priority work areas: South-South Cooperation, accountability of the Private Sector and development effectiveness, and developing actions in particular for the Caribbean region on countries in situations of conflict and fragility.# 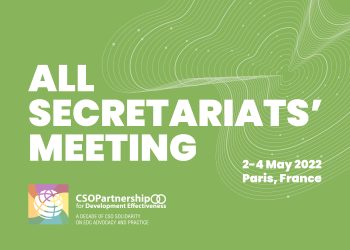 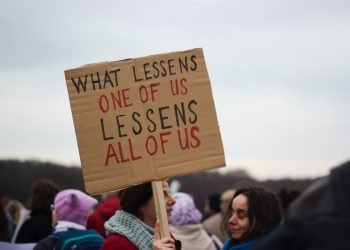