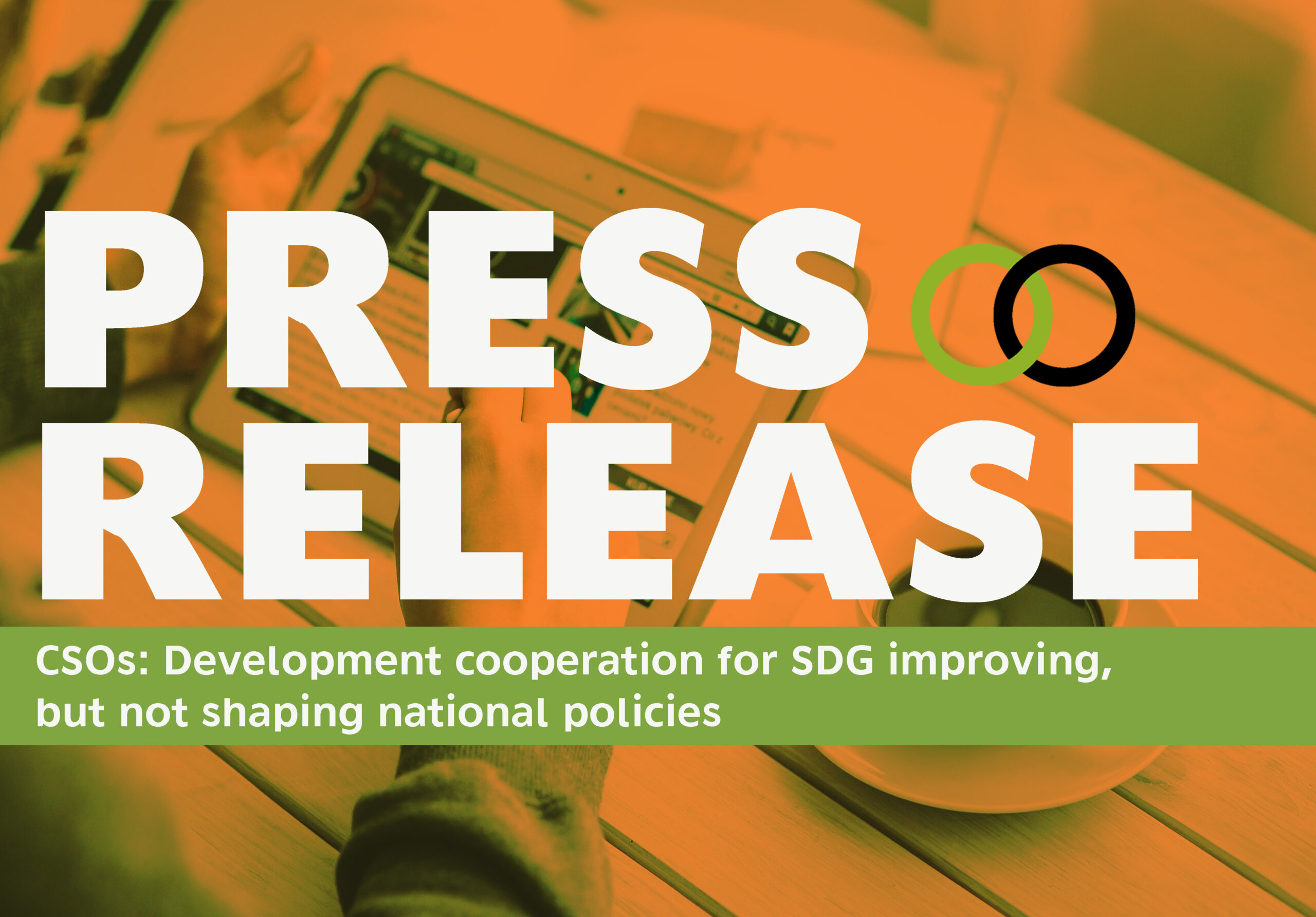 In a study conducted by the global platform CSO Partnership for Development Effectiveness (CPDE), civil society organisations (CSOs) noted significant progress in the implementation of effective development cooperation principles to pursue sustainable development goals (SDGs) at the country level, but a lack of clear influence on national policies.

The responses were drawn last May to June 2019 from 22 CSOs in 17 countries whose governments will be presenting their Voluntary National Reviews (VNRs) in the UN High-Level Political Forum (HLPF) 2019.

“Through the study, CPDE sought to gather civil society reflections on the progress of the national implementation of the SDGs and the VNR in reporting countries, and review CSO participation in these processes,” explained CPDE Co-Chair Monica Novillo.

The synthesis of the results featured reflections and recommendations to help veer the VNR process and SDG implementation to the path to progress.

In the study, majority of the respondents, or 73 percent, note that their governments have established specific SDG strategies, and all respondents revealed that a specific government agency in their country has been assigned to spearhead the implementation of SDGs.

Majority also agreed that CSOs and other stakeholders were consulted in their country’s SDG planning, implementation, and review processes. However, many respondents also expressed concerns about their execution, in terms of the number of consultations held, the levels at which these were conducted, and the composition of the body involved. The same pattern was observed in the extent to which inputs in their country’s SDG planning were incorporated in government efforts: only 23 percent indicated that their inputs were well-received and integrated.

About 64 percent of the respondents reported that there is an existing national reporting process on SDG implementation in their countries, with a few revealing that it only just began. 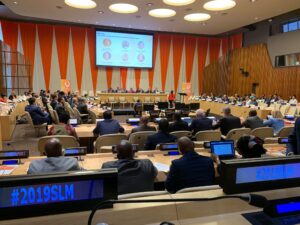 Notably, the respondents were divided in their opinions regarding the positive impact of SDG implementation in forming/strengthening multi-stakeholder partnership to localise and promote SDGs. About 45 percent answered in the affirmative, while 36 percent said no. Some 18 percent said that they are still in the process of assessing such impact as the process is still in its early phase in their country.

About 45 percent of respondents indicated that the process of the SDG implementation led to positive impacts on national development, including the strengt

hening of linkages between CSOs and the government, and forming/strengthening multi-stakeholder partnerships. Nine percent were uncertain.

The study also identified gaps in SDG implementation, which include: their government’s lack of political will in considering and implementing CSO outputs in national policy frameworks, lack of funding and resources for effective partnerships, absence of inclusive platforms for cooperative SDG implementation and monitoring, and the creeping influence of the private sector in implementing development plans.

“At CPDE, our policy advocacy and organising efforts are geared towards contributing to the attainment of sustainable development goals. By presenting CSO insights on SDG implementation, we aim to show how all development actors, especially governments, can improve on their roles,” explained CPDE Co-Chair Justin Kilcullen.

More specifically, it advocates the following: closer partnerships between CSOs and governments to ensure that valuable inputs from various stakeholders are reflected in national policies; improved financing for SDG commitments including the consideration of planning and funding smaller projects that directly address the basic needs of those left behind; localisation of SDGs, and creation of specific and measurable SDG indicators; and the establishment of platforms for accountability for both the government and CSOs.

CPDE is an open platform that unites CSOs from around the world on the issue of effective development cooperation (EDC). It strives to make development more effective by reshaping the global aid architecture and empowering CSOs working on the ground.