Shrinking civic spaces: the challenge before us 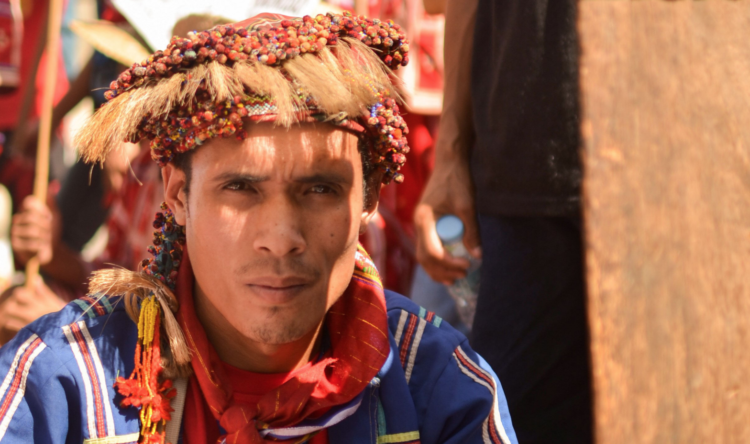 Across the globe today, an alarming trend of shrinking civic spaces has been developing. From Latin America to the Pacific, rights defenders are being targeted by governments and government sanctioned elements, often in cahoots with corporations.

Overt and covert repression

The attacks come in different forms – from strategic legal actions designed to restrict public participation and the organisations’ day-to-day operations, to smear campaigns that portray rightful resistance as unpatriotic, terroristic, or anti development, to outright cases of physical violence against their members and leaders.

In Brazil, 57 farmers were slain last year and the number is predicted to rise, with the election of strongman President Jair Bolsonaro. His regime has created an even more dangerous environment for rights advocates, with his hate-filled pronouncements against critics, and collusion with reactionary landlords, ranchers, and agribusiness compradors.

Cambodian peasants, indigenous communities, and activists, too are being harassed, arrested, or killed as they take part in actions to assert their rights, especially against land grabbing public and private corporations.

The same pattern has been observed in the Philippines, India, Indonesia, West Papua, Turkey, Kenya, Nigeria, Egypt, and other countries and territories: progressives are are being abducted, illegally detained, tortured, or murdered, in many cases by members of the police and military forces, and particularly after having been tagged as terrorists.

For civil society organisations (CSOs), covert repression measures include red tape, close monitoring, and administrative burdens disguised as transparency and accountability requirements, but intended to prevent them from securing legal registration, joining networks and coalitions, obtaining funding from foreign donors, and many times, operating where they are needed the most.

This global pattern is a threat to the exercise of human rights, and the notion of a democratic society. Civic spaces, after all, are sites of struggle where CSOs and rights advocates and community members themselves can take stock of developments, organise, and voice their dissent.

In democracies, these are supposed to be sacred places where the ruled can seek redress of their grievances against their rulers, and call for better policies, better governance, and consequently, better lives.

Directly linked to this global pattern of shrinking civic spaces is the onslaught of neoliberal policies that aim to facilitate the entry of business everywhere – from biodiverse areas to the social services sector. In this context, politicians and governments are often the very same entities that uphold business interests, allowing them to be less accountable to. Communities they draw resources from.

Leaders bear the duty to protect said spaces, which cannot exist without these fundamental freedoms: the right to free expression, peaceful assembly, association, and participation in public affairs. Where these are put in peril, people cannot effectively fight for their civil, cultural, economic, political and social rights, for better social services that would have ensured the full realization of their human potential.

Directly linked to this global pattern of shrinking civic spaces is the onslaught of neoliberal policies that aim to facilitate the entry of business everywhere – from biodiverse areas to the social services sector. In this context, politicians and governments are often the very same entities that uphold business interests, allowing them to be less accountable to communities they draw resources from.

Holding the line, pushing back

Amid this shrinking of civic spaces being inflicted by Capital, many members of civil society, with a well-meaning intent to continue serving their constituents, have been trying to adapt to the “new normal”.

Some of their adaptation measures involve quietly training themselves to handle the unreasonable fiduciary responsibilities, keeping a low profile in the communities, choosing other, less risky areas of operation, avoiding certain stigmatised local partners, opting for short-term instead of sustained programs, or creatively modifying the legal structure of their organisation.

However, with capitalism pursuing profit at an unprecedented scale in history, civil societies around the world can only expect businesses and their allies in the government to find new ways to restrict civic spaces even further. They are not about to stop, and from another standpoint, can even be described as just getting started.

Instead of staying silent and adjusting organisationally to stay in the good graces of the powers that be, members of the civil society can expect better, more sustainable gains in building solidarity and showing active resistance to all acts that threaten civic spaces. The path of the brave involves closing ranks, holding the line, and pushing back, and we all know it: history favours the bold.# 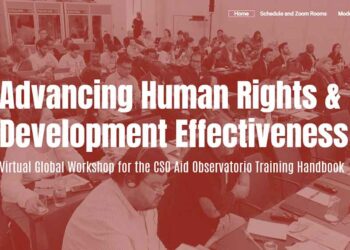 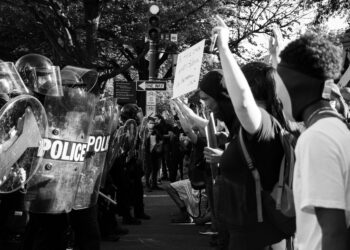 A statement of support for Beverly Longid, and all human rights defenders