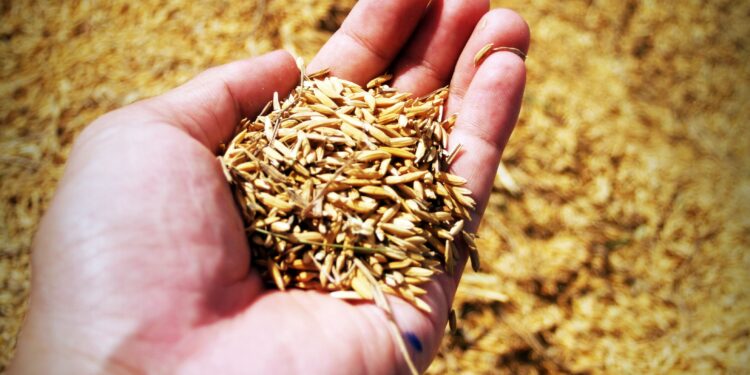 Rural peoples organizations in Bangladesh and Philippines urged their governments to deny ChemChina-Syngenta and the International Rice Research Institute (IRRI) the permit to conduct field trials of the genetically-modified Golden Rice on August 8, 2018.

Led by the People’s Coalition on Food Sovereignty (PCFS) and the Stop Golden Rice Network (SGRN), various organizations represe-nting farmers, consumers and other sectors launched the Global Day of Action against Golden Rice on August 8 to oppose its commercialization.

PCFS and SGRN networks organized a multi-sectoral forum, an organic food festival, and a protest caravan in three provinces in the Philippines while protest actions were held in Gopalganj district and Dhaka City in Bangladesh.

They condemned the safety stamps and trade liability clearances granted earlier this year by regulatory bodies in the US, Canada, Australia and New Zealand.

According to SGRN, ChemChina-Syngenta is using these endorsements to circumvent public opposition and hasten release of Golden Rice in target countries, including the conduct of clinical feeding trials among women and children in Philippines and Bangladesh. Once the applications for field trials in the Philippines and Bangladesh are approved, Golden Rice can be made available to the public for consumption without the necessary safety tests conducted to determine its possible health effects.

ChemChina-Syngenta is the multinational agribusiness corporation that holds the patent on the Golden Rice and funds IRRI for its development.

Golden Rice is promoted as the solution to Vitamin A Deficiency (VAD) in developing countries, but the groups assert that its consumption poses health and environmental risks aside from the economic impact of its commercialization to rice farmers, who will be actually be spending more for its farm inputs.

Roy Anunciacion, PCFS global secretariat coordinator, said the Global Day of Action against Golden Rice is an opportune moment to engage the governments, particularly of the Philippines and Bangladesh, and the general public on the health, environmental and economic dangers of the Golden Rice.

“Our goal is to challenge the state bias to corporations, which always have the upper hand in shaping policies that involve food systems and agriculture. We urge governments to be critical of such technologies and their messianic claims, taking into utmost consideration the welfare of its people,” said Anunciacion.

He added, “There are far better and safer solutions that are more practical and scientifically proven to defeat VAD. These are sustainable for the environment, agriculture and farmers’ livelihood – the win-win solution for governments and CSOs to promote.”

The Global Day of Action against Golden Rice commemorates the historic uprooting of Golden Rice field trials by over 400 Filipino farmers and consumers in Pili, Camarines Sur, Philippines five years ago, which was led by the Bicol province chapter of PCFS member organization Kilusang Magbubukid ng Pilipinas (KMP). ###

Held 30 September 2018 in Belgium, participating CSOs were given the avenue to contribute to discussions and reflections around the title of AEPF 12 and its themes. The workshop, taking on the AEPF 12’s overall theme “Building New Solidarities: Our emancipatory struggles within a new global context,” reinforces regional and international solidarities towards advancing the implementation of an effective development cooperation (EDC) framework, particularly in relation to the implementation of the 2030 Agenda.

Through the workshop’s exciting series of interlinked activities – dialogues, discussions, actions, and policy debates – it further established the link between Asia and Europe in relation to development issues, State and corporate accountability, and peoples solidarity to resist resource plunder and rights violations. The focus was to present the Effective Development Cooperation (EDC) framework through case studies.

Topics revolved on trade related agreements and its impacts to peoples of Asia and Europe, impacts of private sector investments and governments aid in development to rural and Indigenous Peoples, the role of women and youth in promoting effective development cooperation and ensuring corporate accountability, and building solidarity by crafting a policy advocacy proposal(s) on State and corporate accountability and development cooperation.

The workshop came up with a concrete policy advocacy proposal(s) on corporate accountability and development cooperation directed at the relevant decision-makers, and a policy proposal on the alignment of donor country priorities toward a pro-people national development program. These outputs could also serve as a continuing platform for AEPF.

CPDE and its co-organizers – People’s Coalition on Food Sovereignty, International Indigenous Peoples Movement for Self-Determination and Liberation, IBON Europe, Asian Peasant Coalition and Youth for Food Sovereignty – saw that the AEPF 12 is a good opportunity and avenue to maximize in order to further efforts and initiatives in promoting development cooperation and building solidarity. The AEPF 12’s theme is apt to broaden the call in ensuring State and corporate accountability and advancing people-centered development cooperation in Asia and Europe.

The AEPF 12 was held People’s Forum in Ghent, Belgium from September 29 to October 1, 2018. AEPF was established in 1996 as a counterpart initiative to the intergovernmental Asia-Europe Meeting. 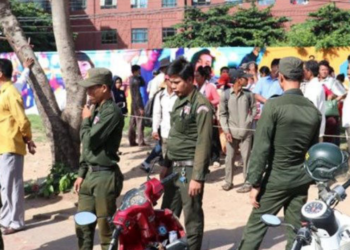 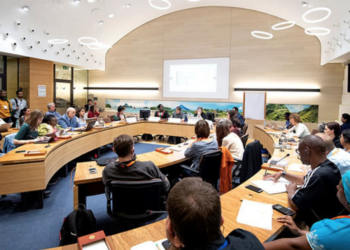 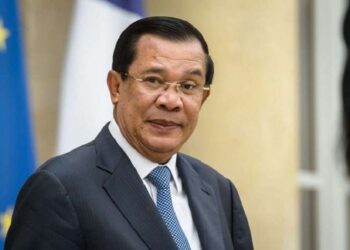