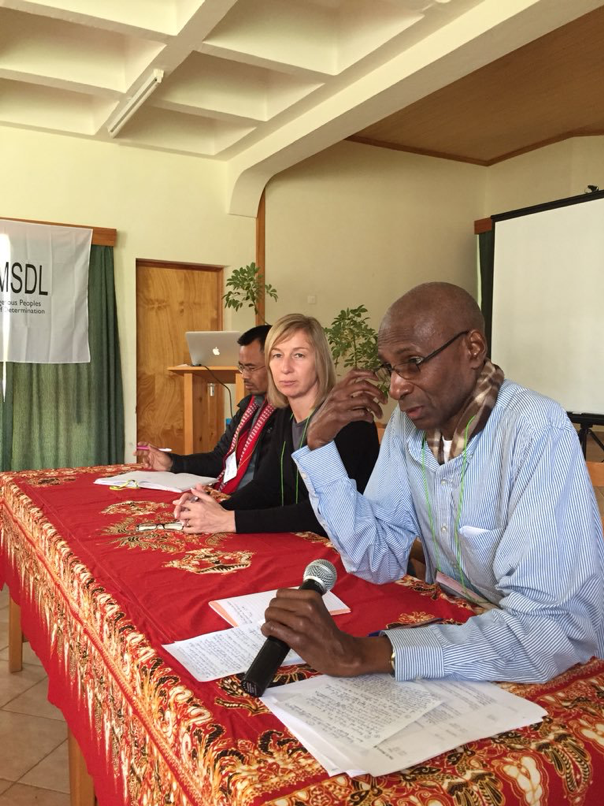 From 6th -7th March 2018, the CPDE’s Working Group on Conflict and Fragility organised a two-day roundtable and workshop aimed at sharing both experiences and perspectives on trends and impacts of militarism in relation to development cooperation with a focus on countries and regions affected by conflict.

The convening sought to share evidence, analysis and generate recommendations with an objective of addressing different ways or forms by which international development cooperation or aid is intertwined with security or military objectives in your country/ region, among others  and what can CPDE do in conflict-affected countries as well as in donor countries – to advance this agenda?

Yodhim dela Rosa of Reality of Aid-Asia pointed out that 8 out of 12 countries in Asia-Pacific region are  fragile states , these include Papua New Guinea, Kiribati, Vanuatu, West Papua and Kiribati. He cited World Bank’s data that 50% of those living below poverty line originate from Sub Saharan Africa with the other half originating from East Asia and the Pacific region. Dela Rosa said that government expenditure on military is increasing for instance from 1998 to 2000s the expenditure was low , however from 2000s to present , this expenditure was increasing with a large chunk of military  aid to states being from the USA.

Reacting on the lack of definition on fragility and the weakness on Western-dominated frameworks of fragility, Beverly Longid, Co-chair CPDE Working Group of Conflict and Fragility said, “We need to look at fragility from the perspective of the poor and the marginalise, the narratives should cover the experiences of the poor”.

Yves Niyiragira , Executive Director-Fahamu, mentioned that their online publication covers stories from farmers in Colombia, Chile and the Philippines and the newsletter is being used as  a platform for enabling voices from Africa in amplifying their issues. Trade and trade agreements were also mentioned as a camouflage  for joint military exercised and initiating joint military operations.

In Africa , it was mentioned, there is a lot of  bidding for  post war construction, as well as  ODA allocated to  conflict reconstruction under the guise of development. It was emphasied that there is need to ensure we know the interest of donors and super powers for political and economic interest.

Malik Sy, member of National Confederation of Senegalese Workers, shared the issues affecting his country and Africa at large, in relation to conflict and fragility. He stated that Africa is still known as a continent of war and conflict and that militarization contributes in deterioration of human rights.

The group also shared different people’s responses to militarism in the Asia Pacific region including what CSOs were doing to counter these operations. These were cited as anti-military movements, anti-military base movements in Philippines and anti-military protests in Korea. 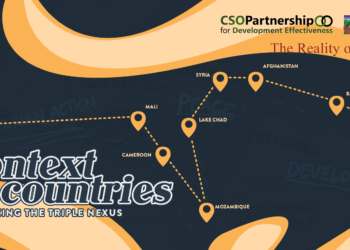 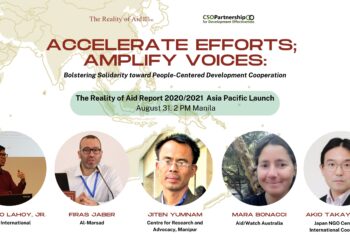 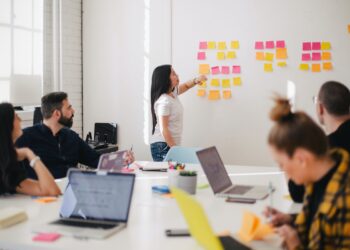